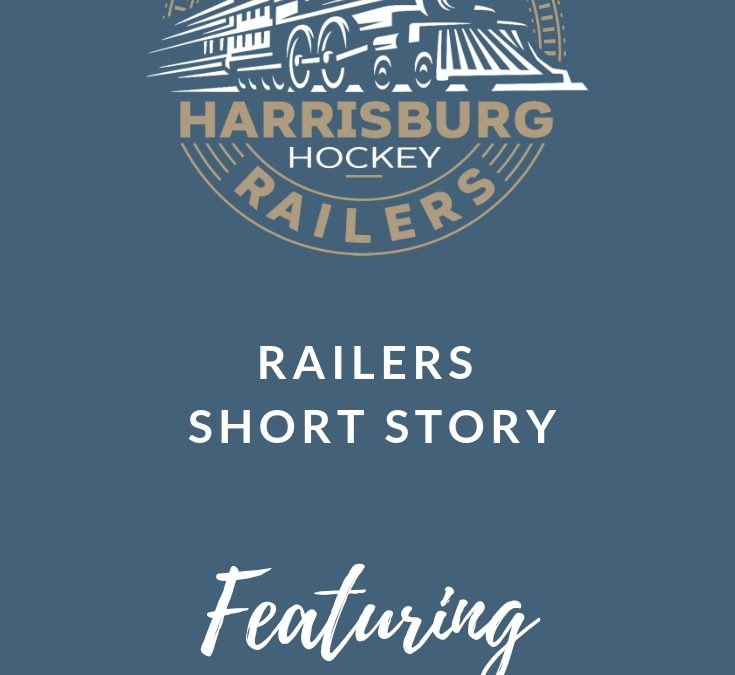 “Okay, Mama, remember, only one candy for one child.”

She blinked up at me with merry gray eyes as she cradled the huge bowl of tiny candy bars. Mama was dressed up as a cowgirl. Where Galina had found such a sparkly costume I did not know, but Mama was booted out good. No…wait, kitted out. Yes, kitted out good big.

“One candy,” she replied in nice English. “Giddy-up dog!”

“Ha, yes, giddy-up dog is cowboy talk,” I laughed then turned to find Erik and tripped over my long, striped tail. “This tail is making too many trips and not enough bounces.”

I slung the tail over my shoulder and padded around dogs and a cat sleeping in the hallway right where people walk and peeked into the living room. Erik looked up and smiled, his bear suit so cute I had to rush over to kiss on him.

“Da! Pa! Bouncy bouncy!” Noah shouted, wiggling free of the coat Erik was trying to get onto the boy.

“My tail is not good bouncer tail,” I told the child, sweeping him up and into my arms. The long bunny ears hung down on either side of his face. He was a good Rabbit. I nuzzled his neck and he squealed loudly.

“What kind of Tigger are you if you can’t bounce?” Erik asked, his big Pooh belly making it hard for him to get to his feet. I offered him a hand and tugged. “Thanks. Touching the ground should not put me in the mood for food,” he joked and patted the round belly.

“I am tired Tigger, so my bounces are measly. Still, even with no bounce I will knock on all doors and make big yells for treats.”

“No yelling. Just ask politely,” Erik chided as he pulled a sleeve onto Noah’s arm. The boy made an ugly face. “And no taking more than one candy even if they’re Kit Kats.” His pretty eyes rested on me.

“One candy,” Mama reiterated as she walked past, candy bowl in hand, spurs jingling and jangling.

“I know one candy even if Kit Kats,” I huffed then leaned in to steal a kiss from my beloved. He let me kiss his cheek. Ah, he was being a coy Pooh bear. I liked that game when it was played out over many hours. Tonight I would bounce him soundly even if my tail was flaccid at the moment.

“And no pushing or shoving other kids,” Erik told Noah. The boy began to sag backwards in my arms like a wet diaper. He did that when he was bored or ready to make a fit. I did not want a fit before our tricks and treats night, so I bounced him on my hip, making his long Rabbit ears flop. He liked this, so I continued to bounce him until we were outside on the stoop. Mama was at the door smiling.

“You are rooting tooting cowgirl like Dale Evans,” I told her in Russian while Erik lit the pumpkins on the porch.

“You are most handsome like Siberian tiger,” she replied in our native tongue and then reached up to pat my face. I bent down so she could kiss Noah on his pink cheek.

Noah wheedled another kiss from his grandmother – also known as his gams – and then we went off, leaving Mama to hand out candy while we went to our neighbors to beg for more candy.

“This is an odd holiday,” I said as we walked down the sidewalk to our next-door neighbors house. “We buy many bags of candy, but we go to other houses to beg for candy, but we have candy at home which we could eat and not make-up in costumes.”

“You’re just worried no one will have Kit Kats,” Erik teased. My tail was dragging behind me. A short Captain America stepped on it. I tossed it back over my shoulder.

“Kit Kats are national treasure. I tell Sir John who teaches citizenship class. He says that he thought so too!”

“I’m pretty sure you don’t need to call him Sir John. He’s a teacher not someone who’s been knighted by the queen of England,” Erik said, his hand tightly holding Rabbit’s tiny fingers. Our bunny liked to run, fast, with his father’s chasing. That was fun game for him. For us? Not so much.

“I know of England king from class. His name was King George the Third, and he makes much big taxes on America tea. So, American people get mad for high tea cost and make big noise. When King George the Third ignores mad tea people, they sneak into ships sleeping in harbor of Boston and throw tea into the water. Then they shoot muskets at men in red coats, George Washington makes boat go over frozen river, Ben Franklin flies kite with key and is shocked by lightning, Paul Revere rides horse while holding a lamp and shouts to sleeping American’s that “British are coming! So wake up and grab cannons!” and America is won with stars and stripes forever!”

Erik laughed. I make him laugh often. It is a great joy for me to see him so happy.

“I’ve never seen someone explain the American Revolution so well.” He chuckled as we led our boy to the Anderson’s front door. It had a big spider on it and Noah refused to knock because of the hairy-legged arachnid staring down at him. I knocked instead.

“I will tell Sir John when at next class. I study hard to be American. Tricks and treats!” I shouted with my son when Paul Anderson opened his door.

Begging for candy was great fun. The Anderson’s did not have Kit Kats. They are not good Americans like I will be. I will always have Kit Kats for tricks and treats.