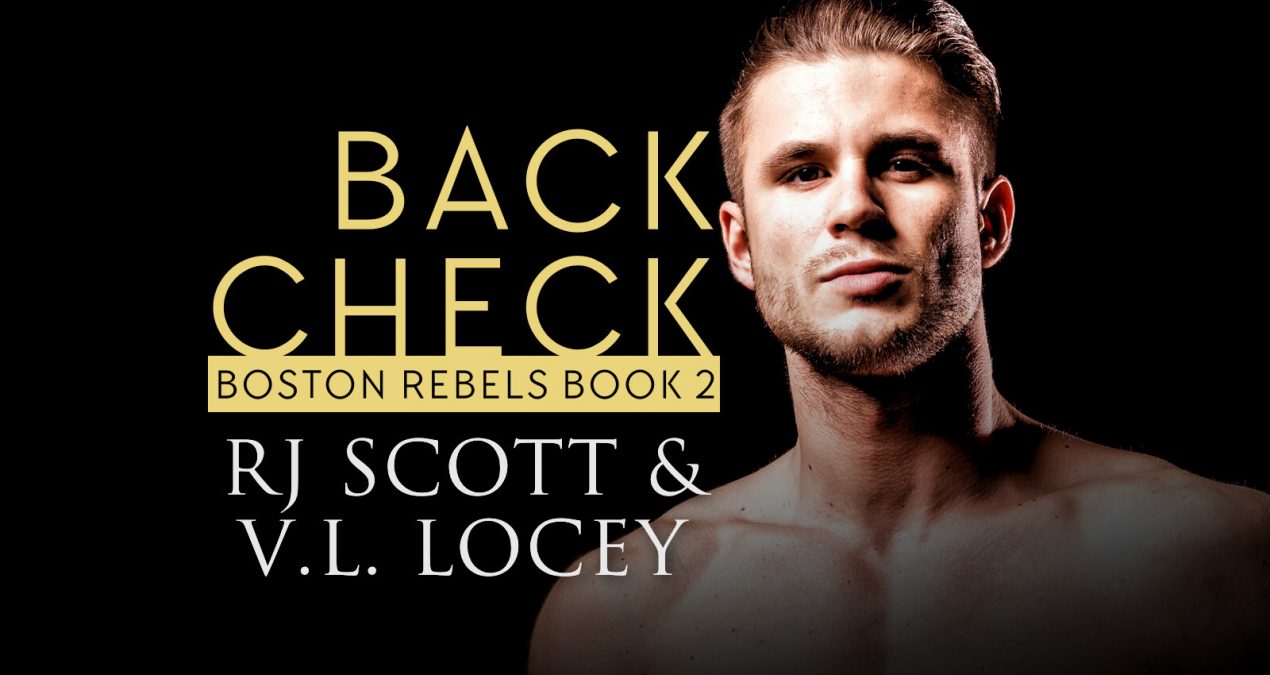 by MMhockey
404 views
No Comments
0 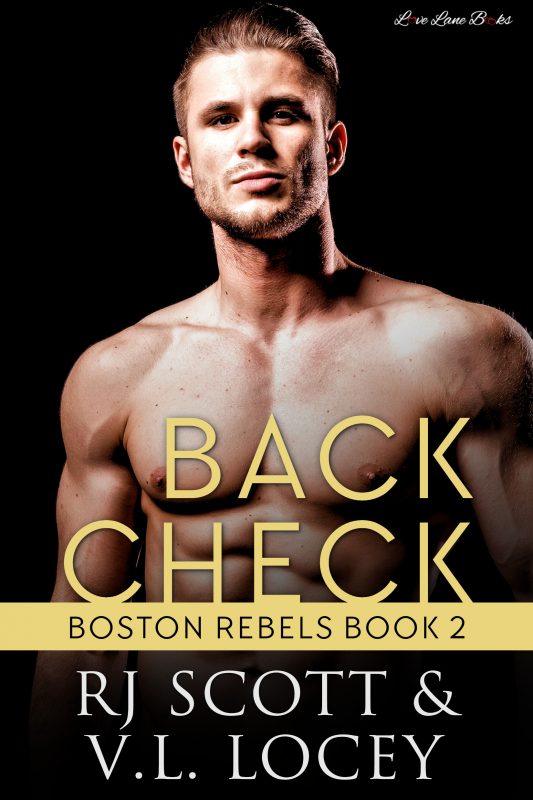