Lusting after his best friend's sister breaks every code he lives by, but one kiss is all it takes to fall in love.

Ryan Flynn’s life and career with the Ice Dragons hockey team is defined by a code: friendship, loyalty, respect, leadership, and protection. A call from his best friend’s sister ends up with him taking her home, and it’s all he can do to remember that she’s off limits. It doesn’t matter that she’s too much of a temptation for a man on the edge, he’s promised her brother he wouldn’t let any guy in professional sports anywhere near her, and that includes him.

Kat has been in lust with hockey player Ryan Flynn since she first laid eyes on him. The problem? Ryan is her brother’s best friend, bound by a complicated code of chivalry both on and off the ice. When he rescues her and then takes her home, she just needs a single kiss—and he is more than happy to help her out. When the kiss is just the start of something they need to hide from her brother, abruptly things are out of control.

Could Ryan, the hard man of the Dragons, see her as anything more than his best friend’s sister? And will Kat be able to catch and keep this Dragon who is the other half of her? 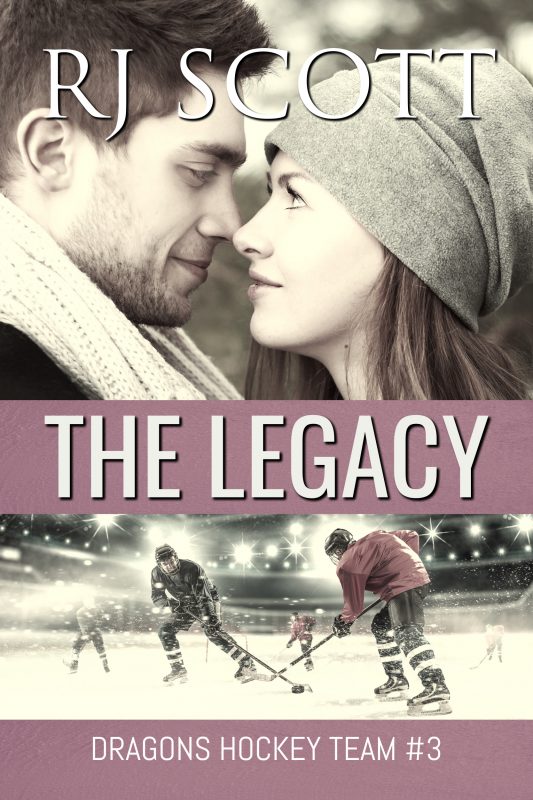 The Heart
About the Book 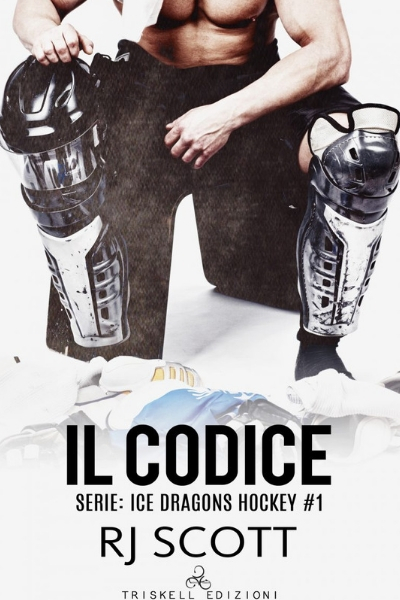