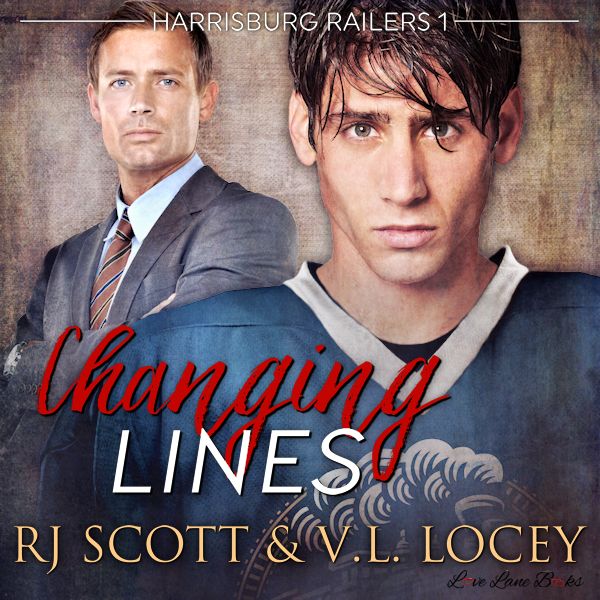 by rachel maybury
453 views
No Comments
0

Jared Madsen’s hockey career was cut short by a fault in his heart, but coaching keeps him close to the game. When Ten is traded to the team, his carefully organized world is thrown into chaos. Nine years younger and his best friend’s brother, he knows Ten is strictly off-limits, but as soon as he sees Ten’s moves, on and off the ice, he knows his heart could get him into trouble again.