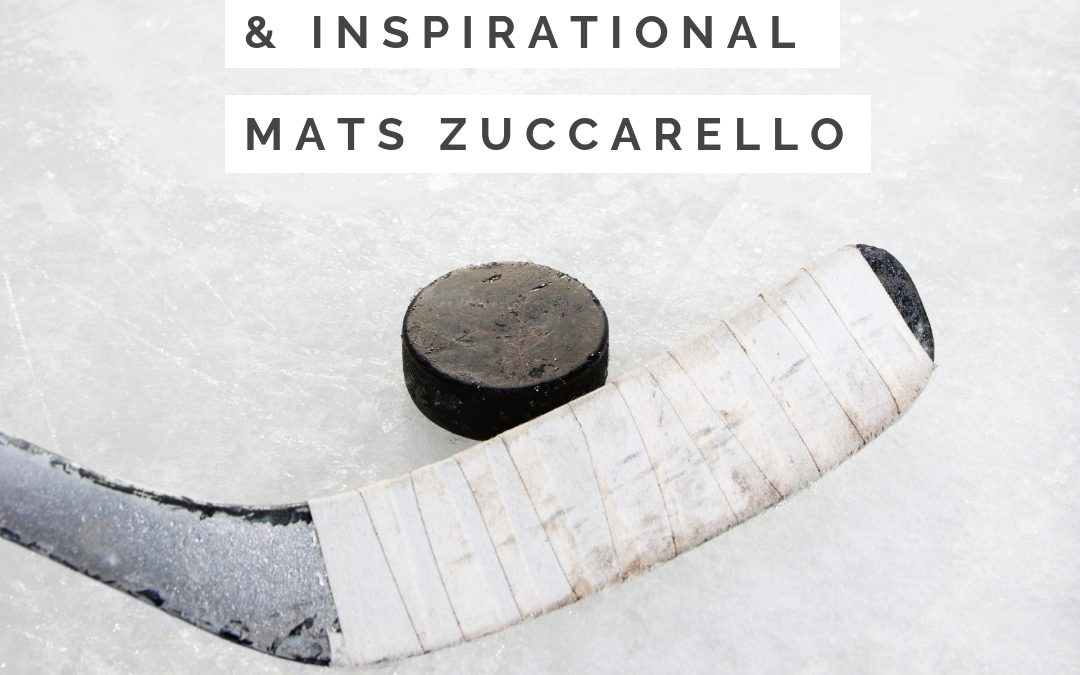 Anyone who knows me is aware of my love for the New York Rangers, and one short Norwegian winger who plays for them. Ever since I began cheering the Boys from Broadway, Mats Zuccarello has been at the top of my favorite player list. The reasons are too numerous to count but one of the things that makes Mats a fan favorite is his determination and grit. He’s been the inspiration for one of my favorite fictional characters, Dan Arou-Kalinski, who shares that same spark and pluck as well as a similar height with Zucc.

Mats has also provided inspiration on another front. When RJ and I were laying out the accident that Tennant would have in Goal Line, I immediately recalled the horrible night that Mats was hurt in a playoff game and mentioned it to RJ as something we could perhaps use as background material for Ten’s traumatic head injury. She readily agreed after watching and reading up on that fateful night.

It was April 24th, 2015, in the first round series against the Pittsburgh Penguins. Mats was in front of the Pens net, as always, jockeying for position and being a general thorn in Flower’s side, when then Rangers captain Ryan McDonagh drew back and let loose a slap shot. That puck, probably travelling well over 100 MPH, hit Mats on the left side of the head, right above his temple. Even though he was wearing a helmet, Mats ended up with a fractured skull and blood on his brain. He was unable to speak for 4-5 days and lost feeling in his left arm.

It was a terribly scary time for his family, friends, and all us Rangers fans. But, being the Mats that we all know and love, the little scrapper battled back from that devastating injury and came back to play that fall and lead the Rangers in scoring that season! While he himself admits that his speech will never get above 90% of where it was before the injury, he’s come to terms with that little bit of limitation.

So, Tennant’s injury on the page was greatly influenced by Mats injury in real life. As is Ten’s slow rehab, which has been inspired by not only Mats, but Dan Carcillo’s struggle with CTE from multiple concussions while he played hockey. RJ and I are weaving the research and reality into our books in the hopes that our portrayal of Ten’s battle to come back to the ice is as genuine and realistic as a fiction work can be. And knowing Tennant Rowe, we’ll be seeing him back on the ice with the man he loves watching from behind the Railers bench soon.