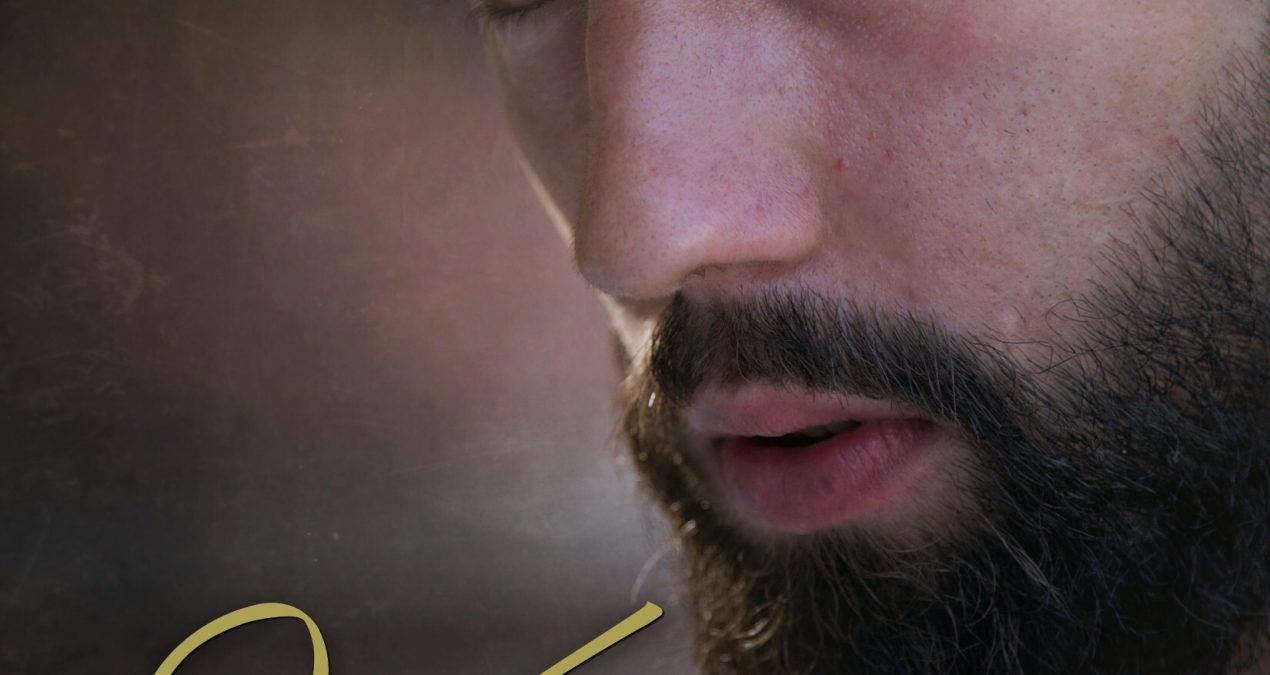 The Viking and the Drag Queen (Campo Royale, 1) OUT NOW

by MMhockey
361 views
No Comments
0 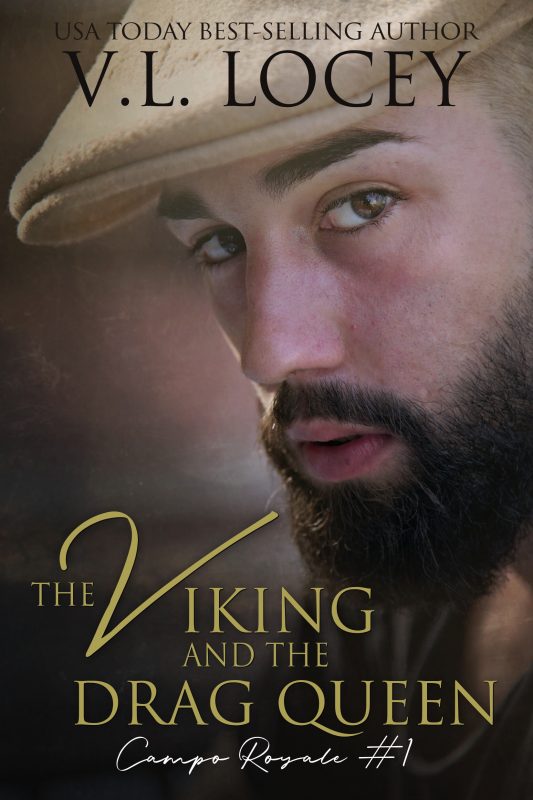 The Viking and the Drag Queen

Who will emerge the victor on the battlefield of love?

Tyr Hemmingsen had his life mapped out at a young age. The only son of the late Danish hockey great, Elias Hemmingsen, Tyr has always done his best to follow the plans his father had laid out for him. Finish school, make it into the pros, become team captain, find a biddable young lady to marry, and win a championship so the Hemmingsen name lived on eternally on the side of a massive silver cup. Like the good son he is, Tyr has done as his father wished, no matter how it peeled away layers of his true self. Then, all the neatly placed supports that hold up his so-called life come crashing down during a night on the town. Tyr might be known as the “War God of Wilmington” on the ice, but there’s no battling the effect Gigi Patel LeBay has on him.

Elijah McBride lives for the spotlight. As Gigi, he bewitches and bedazzles the crowds at the Campo Royale Club. His vibrant stage persona is the face he presents to the world. Underneath the rouge, eyeliner, and lipstick is a young man who still feels the sting of his parents’ disapproval and rejection of the son who wears wigs and dates other men. With his drag family and older brother in his corner, he’s finally found peace in his life. Until the fateful night a massive hockey player shows up at the club. There’s a world of hurt in Tyr’s soft brown eyes, and Eli finds himself falling for the big man, despite all the barriers he’s built around his tender heart.

The Viking and the Drag Queen is an opposites attract gay romance with heavy checking, lipstick worship, an out and proud queen, a closeted athlete, family lost and found, twink/jock, a new beginning, and a well-cinched happy ending.