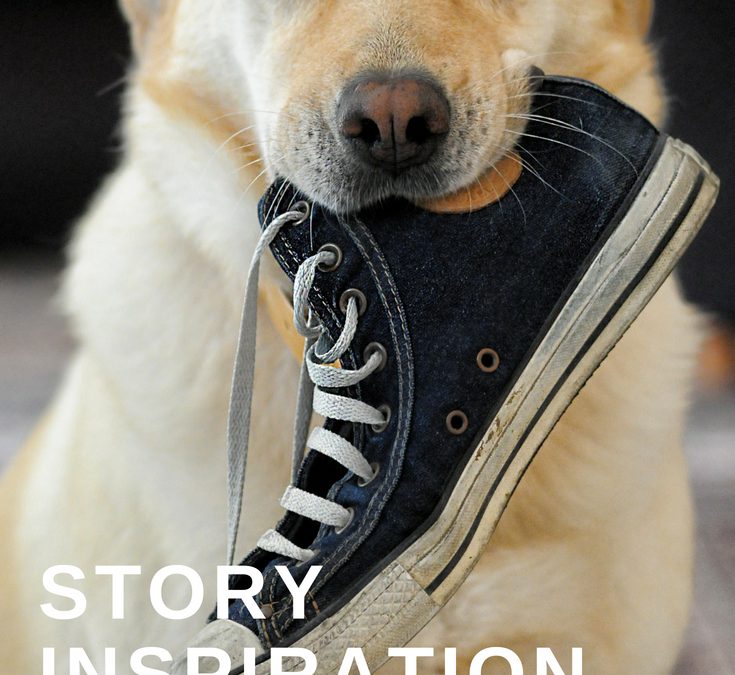 by rachel maybury
334 views
No Comments
0

My husband has Type 1 diabetes, like Max he found out because he was constantly thirsty and exhausted and the drink went straight through him. He was a similar age to Max, and he’s just turned fifty, so a couple of things are getting difficult, like his eyesight, and sugar control. But he’s a fit healthy guy and runs. I can’t imagine a type 1 diabetic playing hockey though.

The energy expended must be incredible, and i know he has to test himself all the time in games, between shifts, in breaks, and I know he uses a similar pump to hubby as well. The pump can be set to deliver insulin on request, and one of the first things I thought – how does he protect the pump when he’s playing. Interesting. He does have a diabetes specialist who looks after him, which is something I wish hubby did as well!

Max also has a dog who can scent that he’s about to have a hypo, and he tells Max by pulling on a toy on Max’s belt. In the night he wakes Max up by licking his face. That is one clever dog.

I love that Max was inspired by an older generation player to keep going. Even though it seemed at first that diabetes was an insurmountable thing.

Max’s story inspires me, because he can do what he loves within boundaries, add in the dog, and I am so interested in him. He’s the inspiration for a book for sure, I just haven’t gotten around to writing it yet.

To read more about Max Domi you can go here: https://www.thestar.com/sports/hockey/2018/06/07/max-domi-says-dealing-with-diabetes-helped-make-him-an-nhl-player.html

From Wikipedia: Max Domi (born March 2, 1995) is a Canadian professional ice hockey player who is currently playing for the Montreal Canadiens of the National Hockey League (NHL). He was selected by the Phoenix Coyotes in the first round, 12th overall, of the 2013 NHL Entry Draft. His father is former NHL player Tie Domi.

In case you haven’t started it…