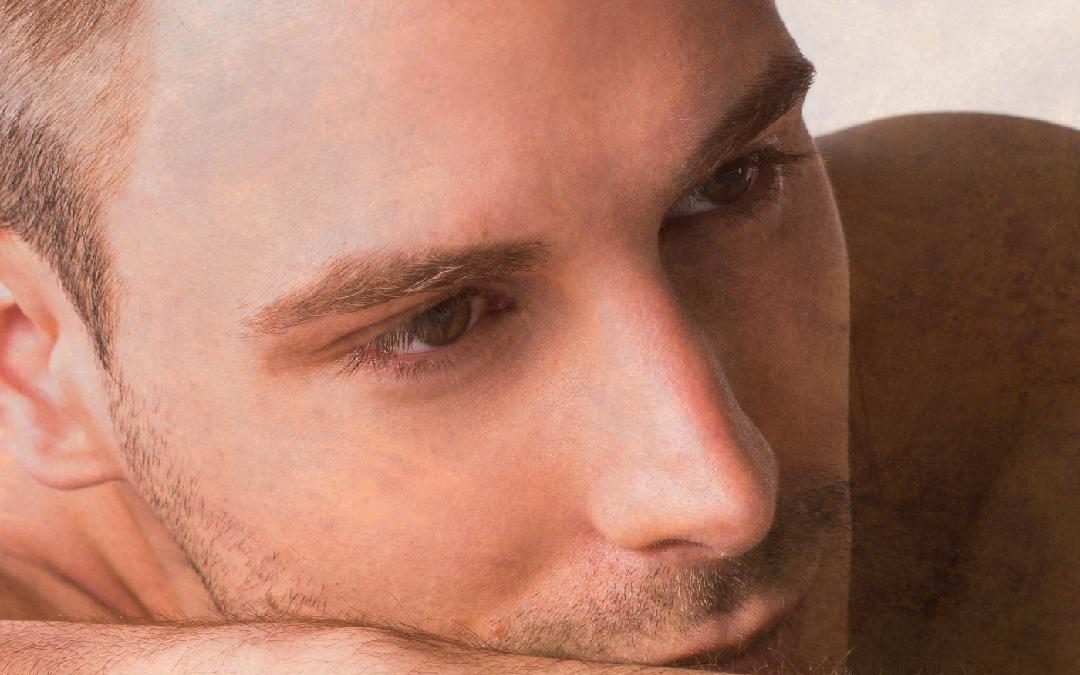 This trip to Wilkes-Barre was an absolute nightmare. The Puffins were destroying us. Their defense was unbelievable. We’d not found a way to break through yet and we were rolling into the closing minutes of the second period. It was like they’d built a brick wall in the neutral zone. Even our fastest players were being shut down before they could carry the puck into the Puffins zone to attempt a shot on goal. Then, because the 3-0 lead they had wasn’t quite big enough, I coughed up the puck in our end, and the Puffins leading scorer snapped it up then took a wobbly shot on goal while Alfie was trying to see around the defender blocking his line of sight. A job that our d-men should have been doing but weren’t. The puck rolled and jumped and hit Taz on the calf then sort of bobbled past Alfie into the back of the net.

Yeah, it was one of those nights. And that fourth goal was all on me. Miserable stupid turnovers were killing me and hurting my team, but my focus was shot. It had been close to three weeks since that night at Sam’s art studio when I should have done something beside steal one of his oils. Like kissed him or shaken some sense into him or kissed him…

I didn’t dare look at anyone on my way to the bench. I could hear Alfie. I had to assume he was saying bad things about me, or the team as a whole, or maybe he was just calling the Puffins fans bad names. I didn’t speak irate French-Canadian goalie. Finnish, Swedish, Norwegian, English, yes, but not mad Quebecer goaltender.

The final three minutes ticked by and I did not get back out on the ice. I suspected the benching would last through the third period and rightly so. I was a skating disaster and Coach had every right to discipline me.

The horn signaling the end of the second was a blessed relief. We trundled to the away locker room, heads down, tails tucked. I tossed my wet gloves to an equipment manager, so he could put them on the drying rack. I’d nearly made it to the dressing room when Alfie appeared out of nowhere, grabbed my arm, and shoved me into the skate sharpening room and locked the door. Alfie crossed his arms over his massive chest, leveled icy brown eyes at me, and then spouted off. It was all French, so I just nodded like a dimwit, wondering if the man could appear any bigger. He was a big fellow anyway, well over six foot. Add in all the padding and he appeared to be enormous in this small room.

“Do you understand?” he asked. I shook my head. He huffed in exasperation. “Okay, I say to you that you are an asshole. You are playing stupid, making big mistakes. This must stop. I am no younger now. Soon, in two years, I will be thirty.” He waved two fingers in front of my face. I took a step backward, bumping into the table that held the grinding machine. “When I am thirty I do not plan to be still in AHL. I plan to be in pros, maybe on Railers, but maybe not. I am good goalie, earning my place to start. You make me look bad. I cannot cover your dumb mistakes forever.”

“Pah!” He leaned up to get his nose a few inches from mine. “I know why your brain is like goop. You are sick in love and the man does not love you back now. He marries a woman.”

I gaped at the big black man. “How do you know that?!”

“I have eyes, and ears, I listen and I soak up news like a sponge. This man love you have is bad for the team. You must clean your head of him.” Alfie nodded in agreement with himself. I started to speak, made a face, and fell into silence. The big goalie rolled his eyes. “So you think I’m so dumb, but I am not. I know much about love. I have loved many men, all big and small sizes. Many places, and I know that to let bad love into your brain like this is making your career messy.”

“Of course! Do I look like a man who has no love in his life? Am I fat ugly man?!” I shook my head wildly. “Do I smell like bad snails?”

“I am a sweet man who makes passionate love!”

“Sure, yes, passionate love. I don’t know what I’m saying. Please don’t stab me with your skate blade.”

Someone hammered on the door. “Alfie let Goog go now!” Taz yelled through the crack.

“I am talking wise words with him,” the goalie roared back at our alternate captain.

“Yeah, we’re talking,” I replied, wishing I could get out of this stupid room, or at least delve into Alfie’s stunning revelation.

“And there’s no blood or vital organs exposed?” Taz enquired, his voice a little less panicked.”

“It’s all good. No blood. We’ll be out in a second,” I shouted and got a curt nod from Alfie.

Taz grew quiet. I suspected he was waiting just outside the door, him and Rick, my line buddies.

“Okay, so we are good on what you must do?” Alfie asked. I blinked. “Ugh, why are you being so thick in the head?” He poked me in the chest. “Either you put the bad romance far from your head and forget about it or you fight for the man you love. The dead man on skates in front of my net is no longer welcome. Next time I see the glassy eye Elo, I hit him with my stick hard on the head. We are clear, oui?”

“Good. Now, I must make my mind peaceful.”

With that he spun, unlocked the door, and stalked off. Taz peeked around the doorframe, his eyes roaming over me as if he suspected I might be missing a limb. To be honest, I was kind of shocked that I wasn’t.

“You okay?” Taz stepped into the room. Rick appeared in the doorway, looking concerned and edgy.

“Yeah, I’m okay. He was just…helping me, I guess.” I slipped around my line mates.

Taz and Rick fell in on either side of me.

“It’s not your fault we’re tanking,” Rick offered. I threw him a sour look. “No, seriously. I mean, yeah, that turnover was, but we’re all fumble-fucked tonight.”

“Rick’s right, Goog, winning and losing is a team effort.” Taz interjected. The sounds of the dressing room grew closer, which meant the sound of Coach reaming our asses. Rick crossed himself and slipped into the away dressing room. I turned to Taz.

“Have you and Mike found out anything about Sam and this wedding?”

He had to lean in to hear my whispered words.

Taz shook his sweaty head. “No, man, there’s just nothing out there. Whatever happened is locked down tight and only two people know the truth. Sam and Henry, and neither one of them is talking.”

I nodded as I thought. “There’s someone else who knows,” I murmured.

“Taz and Goog! Can I interest you two in joining our little discussion?” Coach Cole shouted from within the dressing room. “Or has your play tonight been so exemplary that you can skip my words of wisdom to gossip like high school girls in the hallway?”

We both slid into the dressing room, sat down, and kept our mouths shut. When we were leaving, I caught Alfie’s eye and gave him a nod of thanks. There was only one way to get to my head back in the game. That was to resolve the Sam wedding mystery once and for all.