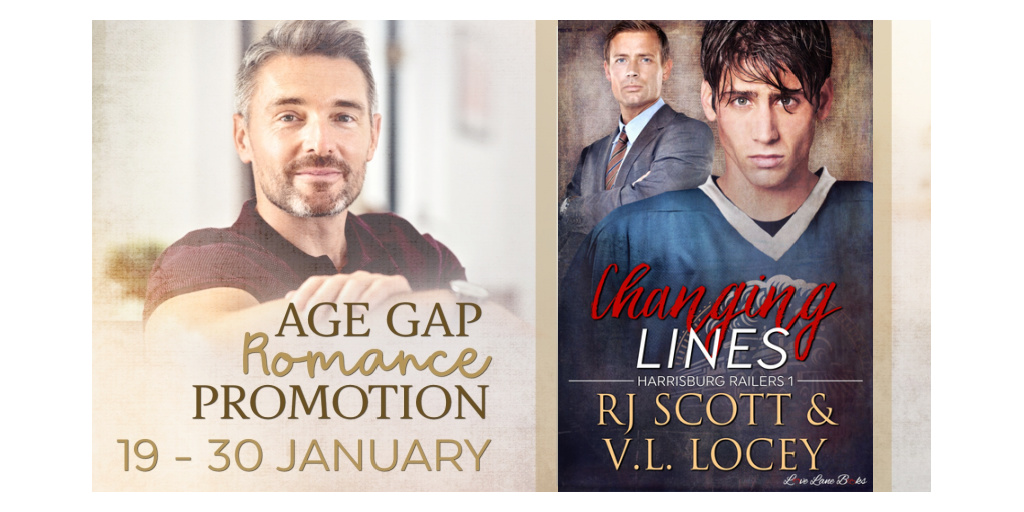 When hockey wunderkind Tennant Rowe meets his new coach, he knows he’s in trouble. Jared Madsen is nine years older than Tennant, impossibly attractive, and — worst of all — his brother’s off-limits best friend. Is their chemistry worth the risk?