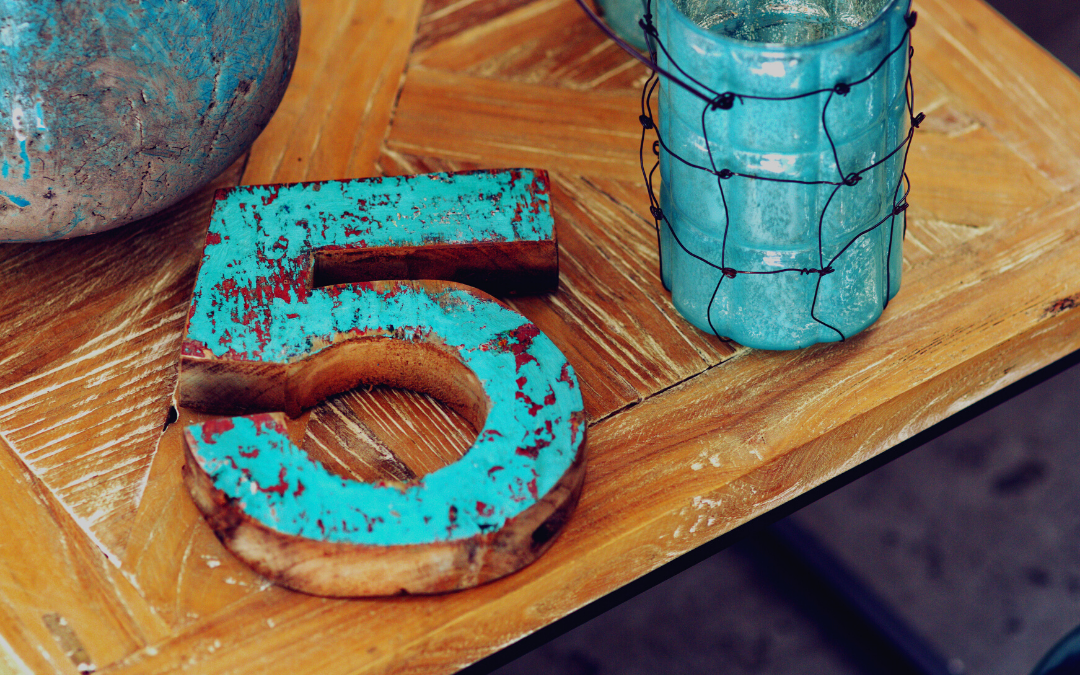 Question One – Tell me what you do for a career.

I’m the guy at the team who cleans up social media messes, works with the team on marketing, makes sure things run smoothly with the players in their public and personal lives. A fixer is what Adler calls me.

Question Two – What was the last TV show you watched?

Homeland. It’s the final season, and I’m hooked. I just wish I could get Adler to shut up when it’s on, but he won’t stop trying to guess what is happening next. I’ve started watching it in the bathroom on my phone.

Question Three – You are organizing a dinner party with any three people alive or dead, who will you invite?

I’m assuming Adler will be there anyway, so I won’t count him. The man on the grassy knoll. Because, I mean, who wouldn’t? Leonardo DaVinci because I have so many question. And, James Dean because I had this old poster of him on my wall when I was a teenager, and he was this bad boy and… yeah…

Question Four – What the last album you listened to?

Do people still listen to albums straight off? I’m so behind on current music but I have Spotify, and I have a ton of nineties playlists, does that count?

Question Five – You’ve been given a sealed box. What is inside it?

Probably a present from Adler. But if it wasn’t, then it’s probably a consignment of T-shirts from Stan. For some unknown reason he’s taken it upon himself to make up T-shirts with slogans for what he calls team morale. The last box I got contained one hundred and twenty purple small size T-shirts,with a picture of a cookie on the front, and the slogan ‘Not right kind of chip’. Seriously, I have no idea.

In case you haven’t started it…

All Hockey Books in Kindle Unlimited for 90 days only