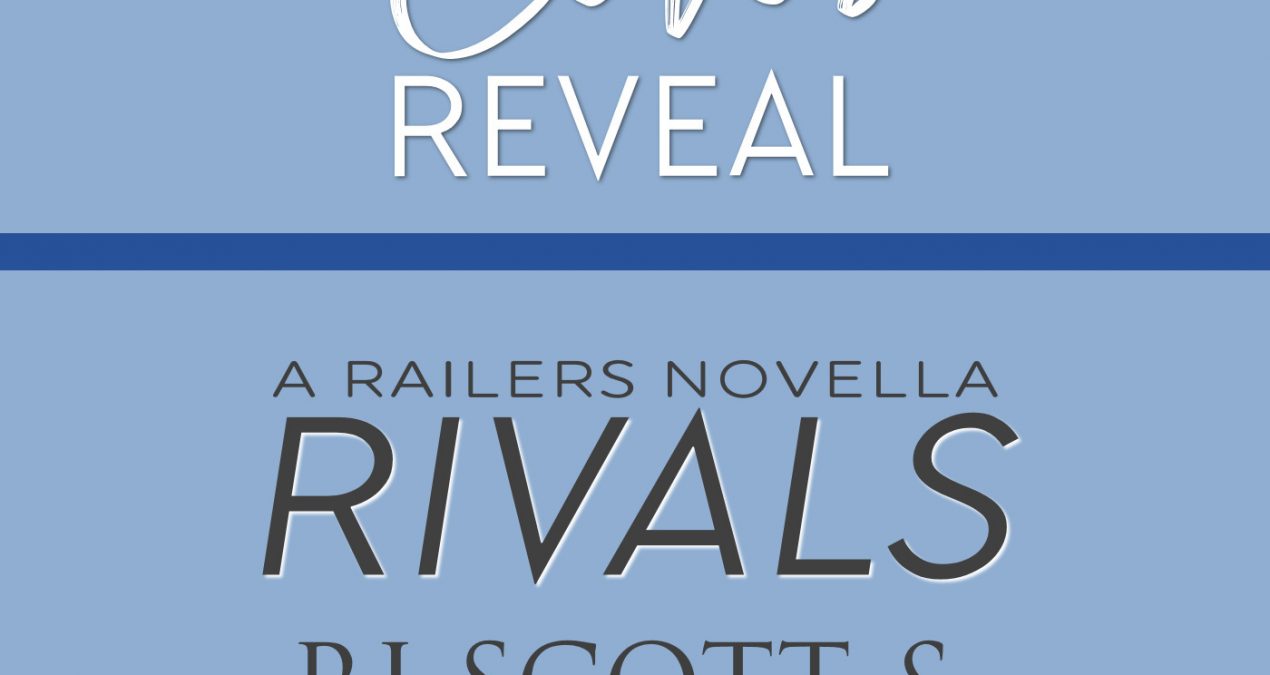 I was in the hotel restaurant, breakfast done, waiting for the coach to take us to the airport, and right in the middle of a complicated daydream featuring Jared, Stan, and Elvis. I think it was because I’d just waved them off on a journey across the states to get to Harrisburg.

Well, not the real Elvis, obviously, but by the time Jared and Stan arrived in Pennsylvania, I imagine it would seem as if Elvis had been in the car with them. I should feel bad for Jared, but I genuinely wanted him and Stan to connect more. My husband and my best friend were united through me, but not as close as I hoped. The text I’d just received from Jared held quite a few expletives and a video of Stan belting out Blue Christmas. He added to the text that I was in trouble when he next saw me.

I just sent back a wink.

So, yeah, it was a complicated dream, and Tate Collins’ appearing in front of me was enough to make me jump higher than a scalded cat.

Not the macho hockey player vibe I was going for, but never mind.

Tate Collins had been my nemesis at Dallas, which was half the reason I ended up at the Railers. I was always in his shadow because he’d been drafted as the golden player, followed by me the year after. I’d found my home with the Railers, and he was happy and thriving at the Raptors, and we’d become friends with our small chat group where we caught each other up on things that had been happening in our respective teams. Jared and I loved that he would send us news about Ryker, and for that, I was happy we’d gotten closer.

“Good win,” I said after my heart slowed to its normal pace. We’d lost to the Raptors yesterday, all because of a sneaky shot from Ryker, whose skills were strengthening daily. I was proud and annoyed all at the same time.

Tate gave me one of his soft smiles, then glanced over his shoulder where his big Russian boyfriend, Raptors’ captain Vlad, hovered.

“You have to go, Vlad,” Tate crossed his arms over his chest.

Vlad muttered something that I’d heard Stan say before but had no idea what it meant. Vlad was probably cursing at us in Russian as Tate blew him a kiss. He pretended to catch and put it in his pocket before walking away. What could be the issue where Tate wanted to talk to me without Vlad being anywhere near us. What did he mean, enemy? This sounded serious, although I doubt Vlad was an enemy from the kiss part. Still, I didn’t hesitate to follow when Tate gestured for me to follow him out of the restaurant and through the lobby to a small room where suitcases and bags were piled high.

“Is everything okay?” I asked as he shut the door behind us, but Tate nodded and then pointed behind me. I turned and got another surprise, Lewis Jamieson, the head coach from Dallas who’d worked with both myself and Tate while we were there. He’d hated losing me, but then he hated losing Tate, but Dallas was doing okay, so they can’t be missing us that much.

“Ten,” Lewis pulled me into a hug, complete with back slaps.

“Coach Jamieson, is everything okay?” I tried to think whether Dallas was marked to play over here in Arizona, but I swear they were at home for the Christmas run.

“What I say in here can’t go any further,” Lewis muttered as if he was some secret agent spymaster.

Tate picked up on the same vibe and sniggered, “Tennant Rowe, your mission should you choose to accept it—”

“Collins. Can it,” Lewis interrupted, and Tate subsided with a grin. He looked happy, which didn’t fit in with this Russian enemy, clandestine meeting thing.

“I’ve been asked to coach the US team for the Winter Olympics,” Lewis announced, and even strong stoic Lewis Jamieson couldn’t stop the quirk of a smile that softened his craggy features.

“Oh, man, congratulations, that’s huge.” I extended a hand which he shook, and the smile grew until a miracle happened, and it actually reached his eyes. He might be one of the best coaches in the NHL, he certainly didn’t use smiling as a training tactic, but to my shock, there it was—the biggest smile. A smile, that if left to warm more, might even become a grin.

“Thank you,” he said. Then the grin faded and in its place was utter focus.

“The NHL is confirming it on the twenty-eighth, but the reason I’m here is to talk to you about your friendship.”

This was some kind of Alice in Wonderland shit, and I side-eyed Tate, who shrugged.

“What about our friendship,” he asked before I could.

“I guess it’s not important,” Coach Jamieson mumbled, “I just wanted to…” now it was his turn to shrug.

“We’re rivals, on ice and good friends off it,” I summarized to save the poor man, then winced when Tate clapped me on my shoulder, which was still sore from a hit that Vlad had handed me last night.

“Good, good,” Lewis muttered and then cleared his throat. “I wanted to give you both a heads up that you are my first two picks for the team.”

Complete silence, and then Tate let out the loudest whoop, and it hit me in a rush of emotion.

I was being asked to play for Team USA in the freaking Olympics.

I’d been so focused on Charlotte, the Railers, Christmas, and life that I hadn’t realized it was at this time when the teams would start to emerge from the maelstrom of the league as it stood. I knew I’d been added to the long pre-list, but that didn’t mean I’d make the actual team. Things might change before February, rumors were that the NHL might not attend, but I was being picked before anyone else, along with Tate.

“Oh my god,” I murmured, and Lewis waved a hand in front of my face.

“Amazing, fantastic, brilliant,” Tate said with excitement and pulled me into a sideways hug.

“Huge,” I finished and hugged him back. Of course, this explained the Russian being the enemy thing if Russia had called up Vlad. What about Stan? Would he make the Russian team? He was easily the best Russian goalie. And what about anyone else on the Railers, my friends, maybe Ryker with the Raptors. My head spun with all the possibilities.

“Sorry?” I think I missed what Lewis just said, and he frowned like the stone-faced hardass coach he could be.

“I said, I haven’t settled on the remainder of the team so far, nor the captain. It would have been Brady,” He nodded at me, and I was so damn proud that my brother would have captained his country, but of course, he’d retired now, and the pride was tinged with the loss for what he would miss out on. He’d played for team US the last time the NHL were at the Olympics in 2014 and had just missed out on a medal. “We need to set up a private chat group, and you should watch it carefully for a heads up on when the press release is live.”

“Okay,” I managed to get that single word out, and then with one more handshake, Lewis left the room and hurried away.

“Huge,” Tate replied and held out a fist which I bumped. “Team USA.”

Tate sighed. “You mean because…”

“Their opinions about who we love…” I couldn’t voice everything I felt right there and then, pride and excitement rivaling worries about how I should really feel.

“We might not even get to go,” Tate mumured, “But if I’m asked to represent my country, then Beijing will have to take me and Vlad as we are.”

“It would be a platform for us to show…”

Seemed like neither of us could finish our sentences. The Olympics, the human rights issues, the NHL… it was all too much right now.

Vlad was waiting for Tate, and I caught his focused gaze. Yep, I guess Vlad would be the enemy, and he underscored that when he poked two fingers at his eyes in the universal sign that he was watching me.

So, I gave him the finger, and he snorted a laugh.