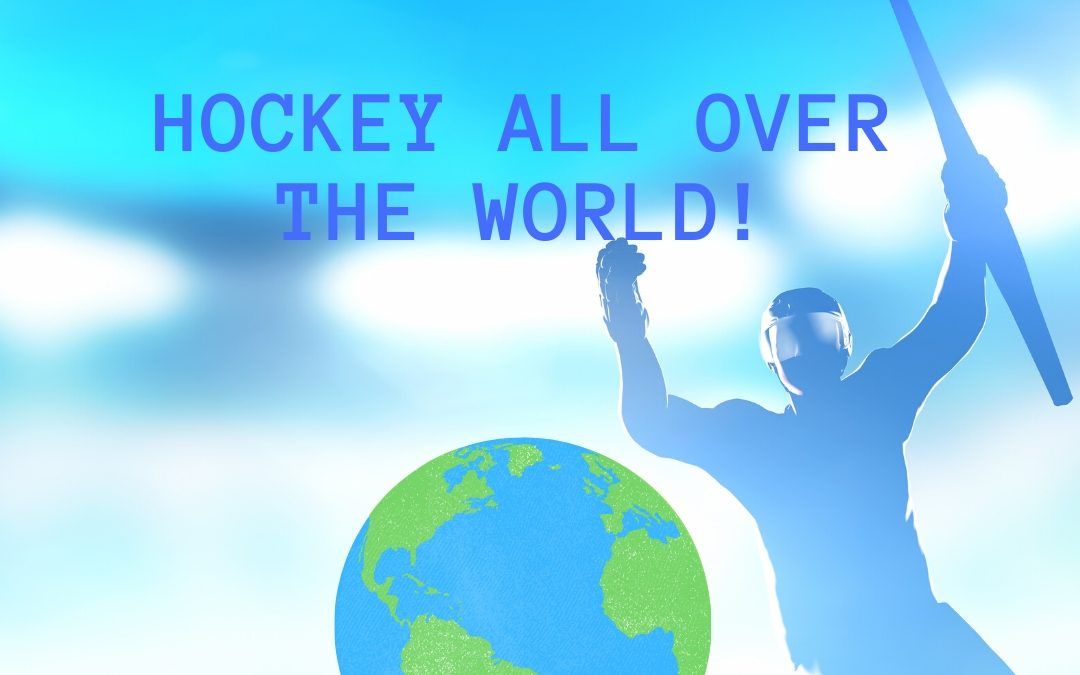 All over the world – where do the hockey players come from? – RJ

I genuinely, for the longest time, thought hockey was predominantly a Canadian game (back when I only got to watch it at the Olympics and imagined that the rest of the countries playing were like when Jamaica was in the bobsleigh!). Of course, deciding to follow a team (the Pens) and becoming more interested in the players themselves I realized that of course, there are a LOT of Canadians, after all on the team I support you can’t get much more Canadian than Sidney Crosby.

But there was also Evgeni ‘Geno’ Malkin, Russian, with an interesting backstory where he absconded from an event to go to the US to join the Pens. Then we have some Americans, Swedes, Fins, French Canadians, and not on the Pens, but there is even a guy from the UK (I really must check up what happened to him).

I came across an article listing out players by country, and was surprised that Russia wasn’t third (apparently the top Russians go to the US, the rest stay in the KHL) and was fascinated by the variety of countries that the players come from.

REST OF THE WORLD

AUSTRALIA: 1 skater (Where do they find the ice!)

UNITED KINGDOM: 1 skater I FOUND HIM!

Arizona’s Brendan Perlini was born in England – his father went there to play pro hockey — but his family moved back to Canada when he was 11.