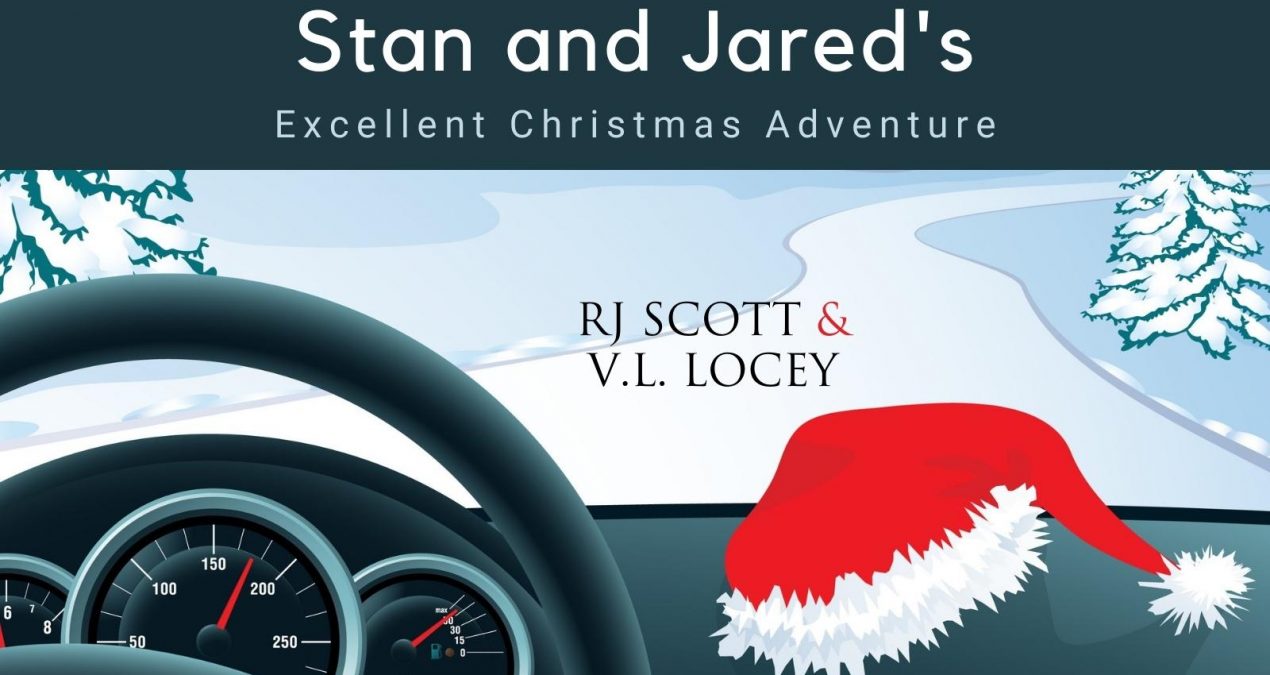 Easing the sports car into a lower gear, I cruised into the parking lot of the Arizona Sunrise Hotel, a mere two hundred feet from the rink, and smiled at the looks of envy on the faces of the Railers teammates. I’d not yet figured out how to turn down the stereo. A band called Rutabaga Muffin Tops was blaring out of the speakers. It was not my chosen musical taste, but Colorado had thrown in the CD when I’d handed him the check for the sky blue 2018 McLaren 507 S Spider convertible.

Knowing that my beloved Erik was at home with a puffy face from wisdom teeth extraction I felt safe showing off his present. I parked, cut the grumbling 526 horsepower engine, and sat there grinning as all my friends gathered around me. Tennant pushed through, his eyes wide, his chin coated with drool. Not truly, the drool was a fib but his eyes were as wide as the soccer ball under his arm. Jared stood at his side, as always, smiling softly.

“Man, this is gorgeous!” Adler cooed as he ran a hand over the sleek fender.

I unfolded myself from behind the steering wheel and pushed up to stand. The car sat very low.

“Does zero to sixty miles per hour in zero three point one seconds,” I boasted and got many oohs and ahhs.

The team rubbed the car, checked under the hood, and wished me well before going back inside to gather their belongings. We’d played the Raptors last night and lost in overtime when Ryker snuck a wily wraparound past me. I hated to lose, but since it was Ryker, I wasn’t quite as testy.

Chest out, I padded around the car to my best friend and his husband.

“Dude, that is fucking outlandish. Did Erik ask for a car like this?” Tennant enquired.

I shook my head. “No, it is holiday surprise!” I boasted. Tennant and Jared exchanged a funny look. They did that often when we spoke. “His big hole is making him sad.”

Tennant chuckled. “The hole in his head where his tooth used to be?” I nodded. “Might want to clarify when you say that.”

Jared sniggered softly, checked his watch, and then reached into the car to turn down the screaming metal music.

“Many thanks,” I said as we stood in the warm Arizona sun admiring my brilliant purchase. “So yes, his tooth hole is making him sad. When I have cocktail with Colorado last night he make mention of his cars. He has many. And he says he is looking to sell some. So I go with him to mansion and snoop in garage. This hides under tarp but is calling to me. Saying to buy it and give to Erik to take his mind off tooth hole in head!”

“Why is Colorado selling off his cars?” Tennant asked, nudging Jared aside to sit in the driver’s seat and rub his palms on the steering wheel.

“He is making room for installing big incubators for hatching emu eggs,” I replied, moving next to Jared, who was lusting over the car as well but pretending he wasn’t. I could tell.

“Sounds like Colorado,” Tennant mused, flicking buttons on the fancy stereo until he found some Elvis. Now the car was perfect!

“Jared, what are you thinking? Is this not sexy beauty of non-gendered car?!” I asked, then dropped an arm around our defensive coach’s shoulders.

“I know! It makes me tingly in private man parts. Erik will love it so much.”

“Oh yeah, well, maybe,” Jared mumbled as if unsure. Which was silly. Of course Erik would love it. What was not the love? “I mean, it’s really great but why did you buy him a car in Tucson? Are you going to have it shipped home?”

“Shipped? That would be many stamps. No, I am driving home.”

“Stan, that’s like a thirty-four-hour drive. Christmas is in two days,” Jared stated, turning to look at me.

“Yes. No! You come with me!” I replied as I gestured at Tennant.

“Oh, dude, I’d love to, but I have to get home stat. The nanny is traveling to her sisters for the holidays,” Tennant explained with sorrow.

“Ah, well, that is sad news for me.” I let out a long, thoughtful breath then looked at the man under my arm. “You can come with me instead!” Jared’s blue eyes widened. “We will be road trip for two wild and crazy guys!”

“Have you been watching Saturday Night Live Classics again?” Tennant asked with a laugh as he exited the car and gently closed the driver’s side door. Jared was sputtering.

As Jared tried to make words I looked up and found “Danger Zone” on my ‘Action Packed Tom Cruise Movie Song Playlist’ which made Tennant laugh out loud. Jared was still sputtering.

“Stan, while I appreciate the offer, I’m—” Jared began to say.

“Totally open to be Iceman to your Maverick,” Tennant chimed in. “You two will have a blast cruising across the country in this beauty. We can’t let Stan do this alone, honey.”

“But I…the turkey needs to be thawed…and I uhm, I think the tree will need some final touches.” Jared kept glancing at me, then Tennant.

“I’ll take care of all that. You two just be wild and crazy guys!” Tennant slapped his husband on the shoulder then gave me a devilish wink.

I nodded. “Then we are settled in and will make rock and roll across America! This land is my land and yours too, Jared. Do not make plow furrows on the brow. It will be fun! I have many playlists for hours of musical pleasure. Tennant, cue up some of The King for our departure!”

Tennant took my phone, pushed some buttons as Jared sighed heavily, his excitement over our fun days ahead making him need to blow out air. “Shake, Rattle, and Roll” filled the parking lot.

I hugged Jared into my side and began singing.

He would be a fine wingman. Once he learned all the lyrics to all of Elvis’s songs. I would teach him on the way. I had two hundred Elvis playlists. It would be amazing times! 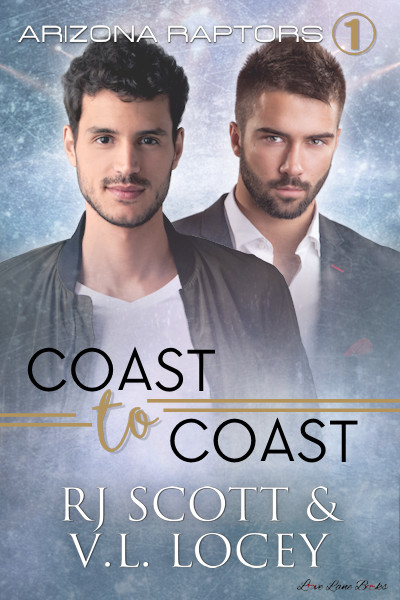