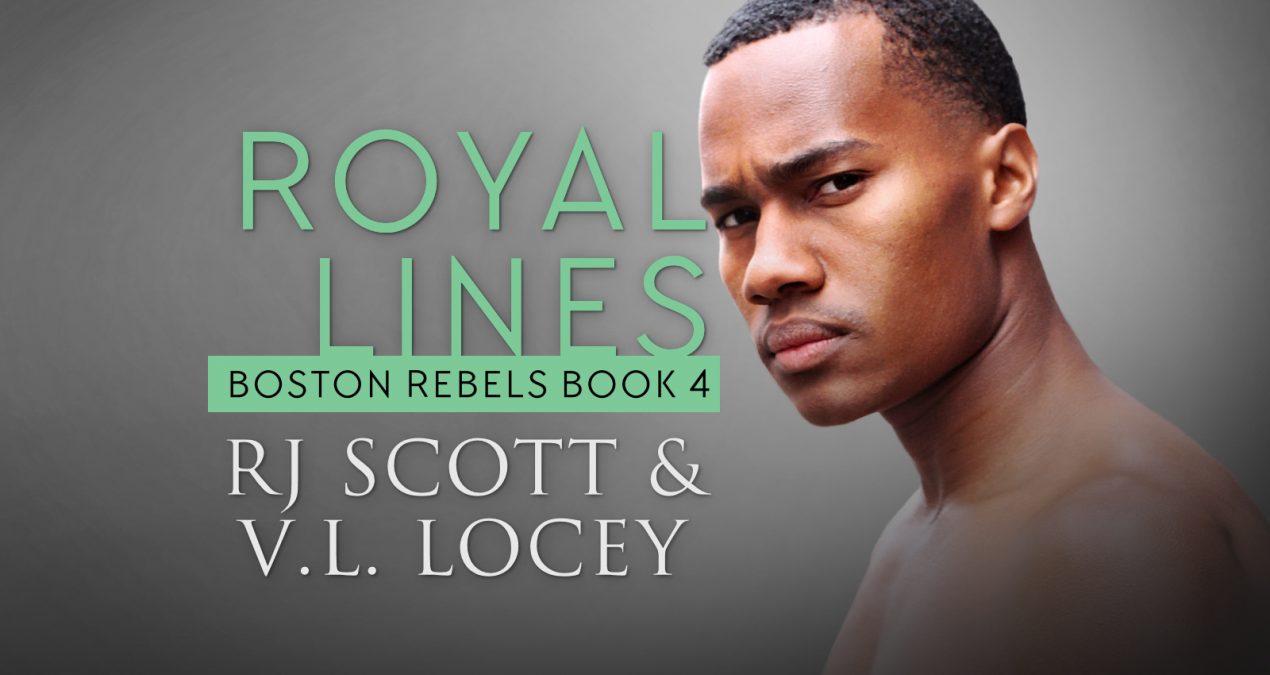 by MMhockey
597 views
No Comments
0 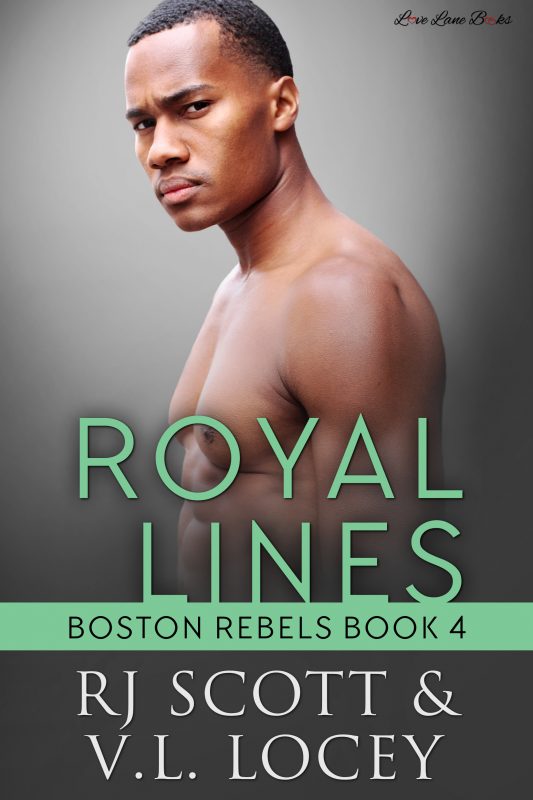 They’re setting fire to the sheets, but a romance between an out and proud hockey star and a reformed playboy prince could end up burning them both.

Marquis Miller might be one of the NHL’s best players, single, wealthy, and open about his sexuality, but he knows his future lies in taking over the reins of the family’s multimillion-dollar company after retirement. Jumping on the family jet, he heads to Europe, tasked with schmoozing a prince into accepting his company’s bid on a significant castle renovation. Assuming he’d encounter a dusty old monarch well into his dotage, Marquis is stunned to find out that Kaleb is a young, sophisticated, beautiful man with an impressive work ethic, to-die-for eyes, and a certain flair that captures Marquis’s attention.

Dragging the royal palace into the twenty-first century is one battle after another for the king’s youngest son. Juggling renovations, his royal duties, and attempting to reverse his former playboy prince reputation is impossible when everyone keeps dumping problems in his lap. His chaotic life takes yet another turn when an American hockey player arrives at the castle to discuss a renovation project. Marquis is the antithesis of Kaleb’s newly minted, responsible outlook on life, a jock, a player, willing to take chances. Although the forbidden sex is hot, Kaleb is not ready to turn on his family responsibilities for a pretty smile and a smart mouth.

Family is everything and romance will always come in second, until they open their hearts to love.