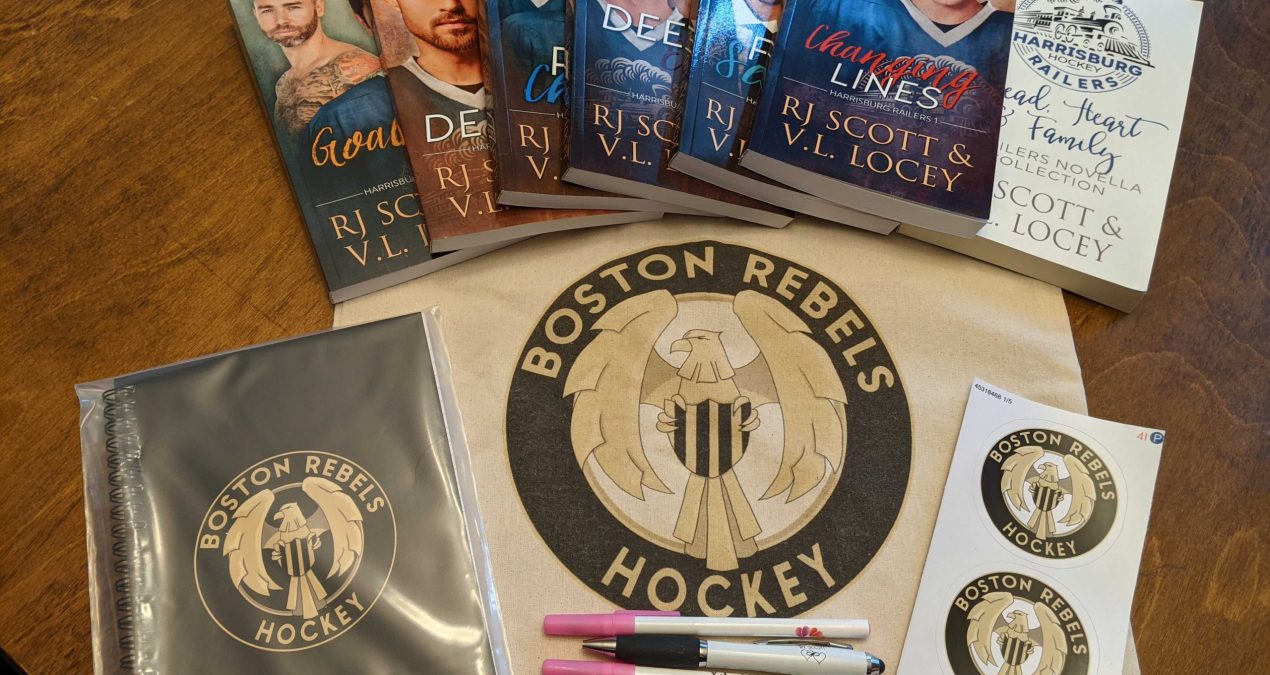 by MMhockey
762 views
No Comments
0
Enter the Stanley Cup Competition here (closes to entries 24 May 9:00am London):
http://mmhockeyromance.com/StanleyCup21 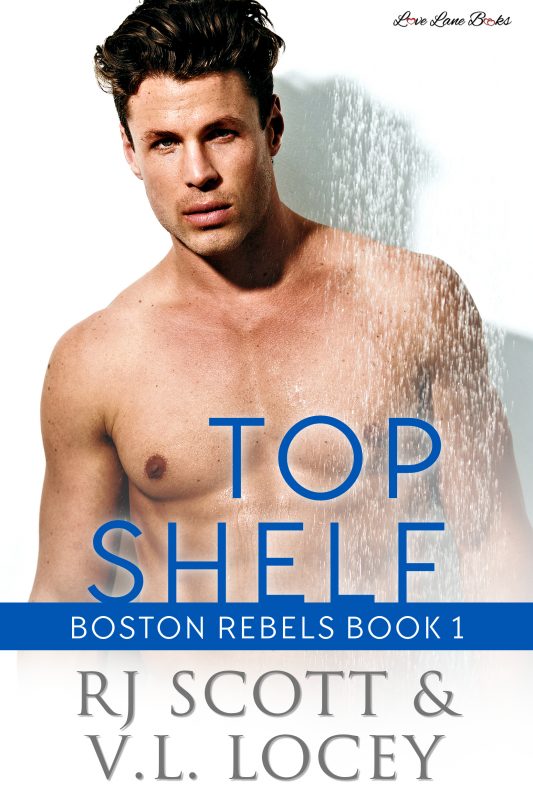