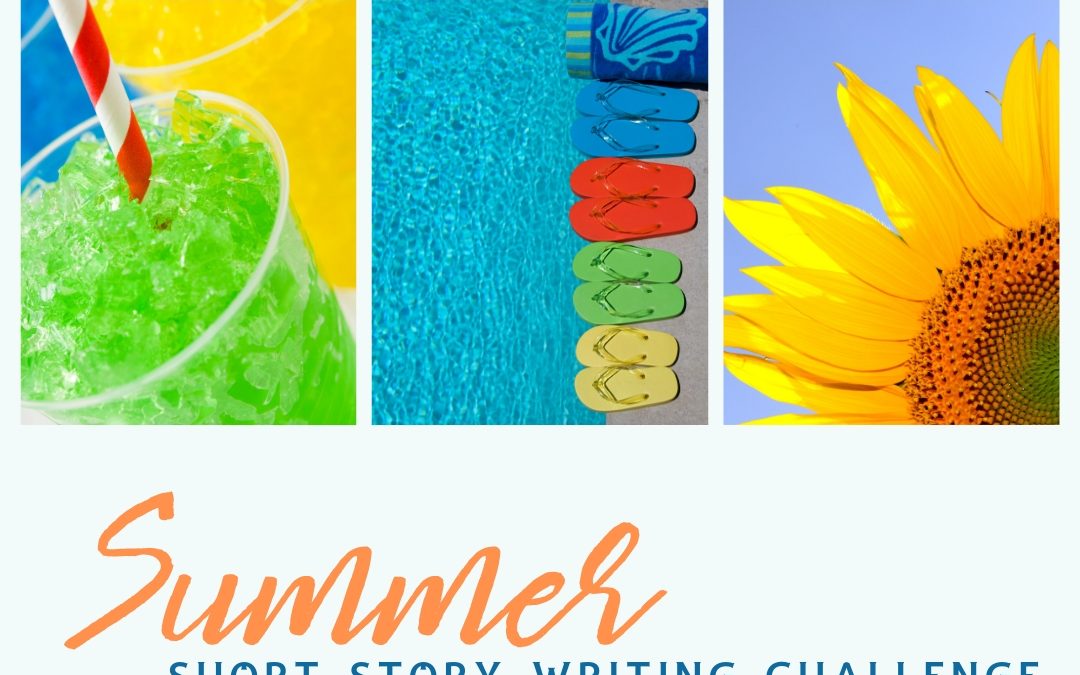 It’s Vicki’s turn this week and we she brings us Beside Him starring Stan and Erik. You can find the picture that inspired this story here.

I knew something was upsetting to him the moment he sat down beside me on the sofa. The question was what had caused so many worry lines on my husband’s brow.

“Erik, my sweet, you look concerned,” I said, placing my hand on his thigh. The house was quiet, everyone fast asleep, save for the soft sounds of an Elvis movie playing on the television, the western Flaming Star.Elvis is not only greatest American singer but also cowboy in sexy hat while acting chops off. There is nothing The King could not do. “Is one of the children sick?”

“No, its not the kids, or Mama, or Galina. It’s… well…” He began rubbing his neck, avoiding my eyes. Now I was double worried. “I didn’t want you to stumble over this unprepared or have the press whip questions at you from out of the blue when we show up at the barn tomorrow.”

“Has Tennant taken unforseenable bad turn with his head?”

“No, no, it’s nothing like that! I’m not handling this well.” He raked a hand through his golden curls. “Here, read this.”

He passed me his cell phone. What I saw was a small article about one of my fellow Russian players here in America speaking out about the leader of our country. I read over the short statement several times, each time a new feeling laid down upon another emotion. So many feelings piled up that I felt weighted down. I looked from the phone to Erik. His beautiful blue eyes were so sad.

“Chert,”I sighed after a moment spent sorting through the wild emotions. “This is a brave thing to do, to say. Brave yet worrisome.”

“I know. What happens when he goes back? If the press ask you about this, or about anything political please don’t say anything.” Now fear resided in his face. “If the media asks you, say you’re not talking about politics, you’re a hockey player. Tell them the team won’t let you. Tell them if you say something bad against anything or anyone it might be felt in your family who are still there. Someone might try to hurt the kids!”

“Erik, hush now. Calm yourself.” I pulled him closer, wrapping my arms around him. “Is no going to be bad things happening.”

He drew in a long, shaky breath. Then he wiggled free. Just enough so that he could look into my eyes.

“Are you saying that to placate me?”

“Is that like saying lie to make you stop worrying?”

“Then yes, I am placating you big time.”

His face dropped. “Damn it, Stan!” He shot to his feet; hands balled into fists. “This is the kind of thing that gets people in big trouble. It’s not that hard to simply deflect.”

“No, it is not hard but it is wrong.” I watched him pace our living room, stepping over toys and books and dogs. Lucy was curled up on the mantle having grown tired of the dog’s playfulness. “If someone asks me I shall say what is truth in my heart.”

“Why? Why do you have to be so damned honorable and honest all the time? If you speak up they might go after your family. Your cousins!”

“Yes, they might.” I nodded my head, my shoulders heavy with concern for my loved ones back home. “But if I do not speak up in honest way when asked, I am giving my consent for the bad things to continue. Erik, you know what is happening to our fellow gays over there. How can I sit here, with all much luxury and a husband, when so many are suffering for loving who their heart tells them they must love? What kind of man would that make me?”

He stopped circling the sofa like a shark and dropped to the coffee table as if his legs would no longer hold him.

“That would make you a different kind of man than the one that I love and married.”

“That’s a poem from Pastor Martin Niemöller,” he whispered.

I smiled. “You are so smart. So I know deep down you understand. We must speak. Always, we must speak.”

He closed his eyes. I kissed away the tear. “You’re such a good man.”

He wet his lips, nodded, and leaned in to taste my mouth. “If you speak, I want to stand beside you.”

“I never thought I would find you anywhere else, moya lyubov’.”