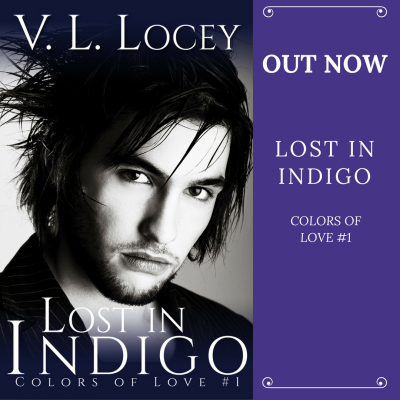 Mathieu Beresford was so close to seeing his dream come true.

The thirty-eight-year-old captain of the Buffalo Surge had led his team to the final round of the playoffs with his aggressive defensive play and leadership. During the first game of the championship series, he was taken down, and his leg snapped upon impact with the boards. From his hospital bed, Mathieu watched his team go on to win it all.

Adrift in anger, resentment, and the new direction of his life, he returns to his mansion along the St. Lawrence River. Alone and sulking, Mathieu is not prepared for Indigo Neu to enter his life. The genderflux twenty-year-old botany major signs on to play nursemaid, confidant, and groundskeeper over the summer and slowly leads Mathieu out of his confusion––one tender smile and touch at a time.

The deeper Mathieu falls, the more he wonders if being lost might not be so bad after all.

The One That Got Away – Starring Ten, Adler, and Stan