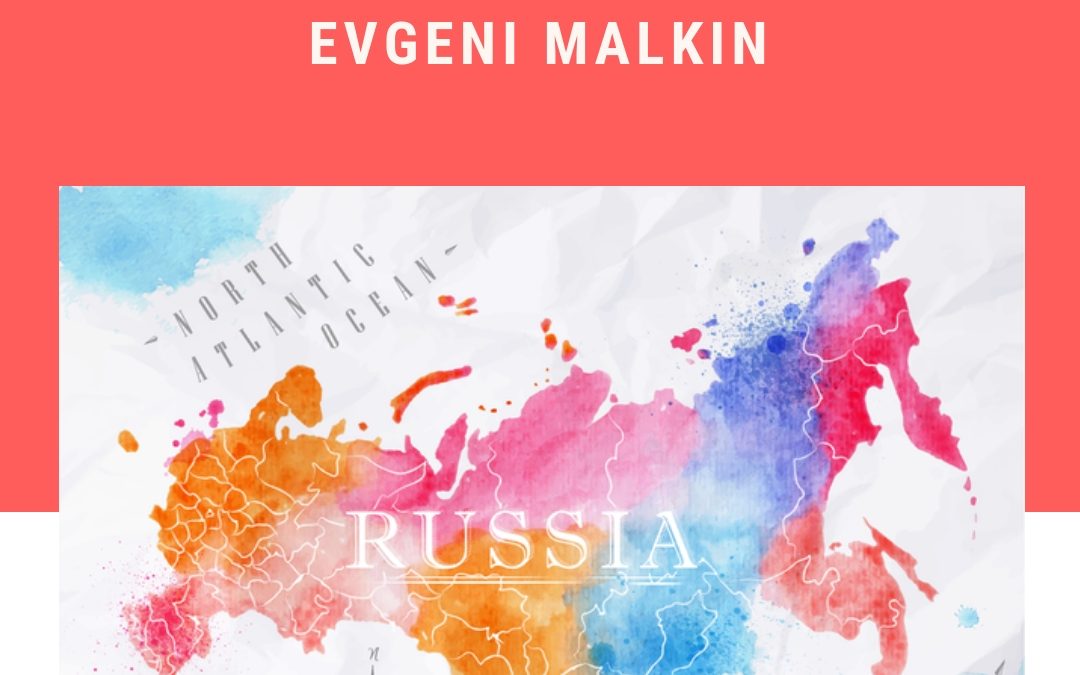 Evgeni Malkin, alternate Captain for the Pittsburgh Penguins was allegedly pressured to play for a Russian team even though he’d been drafted by the Penguins. He *escaped* to the US… all very dramatic.

Incidentally, Malkin’s way of speaking was our inspiration for Stan!

On Aug. 7, 2007, Malkin put his signature to a new contract with his old team, “under strong pressure to him and his family”, as he later said. But he wasn’t happy and wanted to get over to the US.

With Malkin on its team, Metallurg left for training camp in Finland. On Aug. 13, Malkin “got lost” in the Helsinki Airport, met his agent J.P. Barry and disappeared in the city. The next day he requested a meeting at the U.S. Embassy, and by Aug. 16, he was in the States.

Metallurg filed suit, but to no avail. Though the Arbitration Committee of the Russian Hockey Federation ruled that Malkin was not permitted to play for any other team besides Metallurg Magnitogorsk, their decision did not scare Malkin, the Pittsburgh Penguins or the NHL. In November 2006, the United States District Court for the Southern District of New York denied the motion for an injunction filed by Metallurg.

He wasn’t very old when this happened, but this inspires me to write a story set back in the 50s – a hockey story, a Russian player, defection…